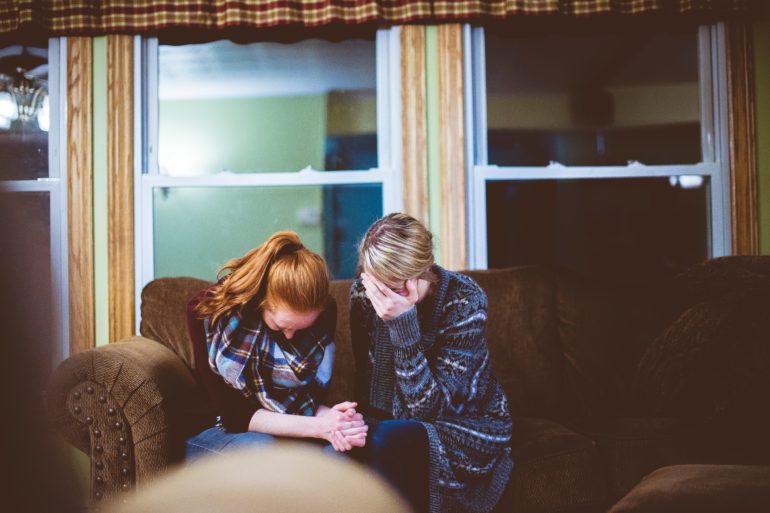 Understanding trauma and improving methods to deal with it are an increasingly vital part of the mental health landscape. For instance, PTSD — post-traumatic stress disorder — has had its definitions recently expanded, understanding that it now can encompass greater swaths of the population than originally believed, and now not reserved solely for veterans or survivors of only the most harrowing events.

Teens unfortunately are no exception to this. Instead, they are all too susceptible to trauma. Sexual abuse, physical abuse, bullying, dysfunctional family situations, grieving and loss … any of these and more can leave the developing adolescent traumatized. It is more important than ever to diagnose the symptoms and get the suffering teen effective care so that the effects of trauma are not something they have to carry forever.

PTSD doesn’t come with a simple diagnostic test; it’s important to know and recognize the symptoms. Panic attacks for the severely traumatized are common, for example. The traumatic event is a constant in the subconscious, much more so if it is an event, like steady abuse or bullying, that is a repeating pattern in the victim’s life. Panic or anxiety attacks are malfunctions in the fight-or-flight response of the brain. The fear becomes so overwhelming that neurological function overwhelms the physiology. Nightmares also are a common characteristic: The subconscious bringing to the fore in the dream state the dread and terror the waking state can often suppress.

But other symptoms can be more ambiguous: angry outbursts can be common. Here the fight-or-flight response reverses itself into hostility or aggression. Then avoidant behaviors, such as declining formerly enjoyed activities, participation in day-to-day events, distance in relationships, isolation, are a very common symptom of PTSD.

There are several routes to treating your teen’s traumatized condition. None is more important than patient, loving listening. The child may not want to talk; that’s normal. Don’t force it. The adolescent in many cases won’t even know what she’s dealing with yet, much less how to articulate it. Be there for her, be lenient and make sure you’re using your ears and eyes more than simply leading the conversation or filling silences.

Professional care is almost certainly necessary. A trained counselor or therapist can engage in talk therapy with a teen, establish a safe space for her to unburden herself of feelings and memories. Just the simple act of finding words for whatever the scarring events were or are can be liberating. And then the therapist can work with the teen on coping skills:

Many psychotherapists also report great success using EMDR, or Eye Movement Desensitization and Reprocessing, therapy. Since trauma is thought to lay unwelcome neural pathways in the brain, EMDR is a way to rewire the brain and keep the traumatizing events from firing synapses in a destructive or unhealthy way.

And it should go without saying, that if the teen is trapped in a cycle of abuse, then every step needs to be taken to remove the teen from the environment immediately. No healing can occur while abuse is occurring, and the dangers of a vulnerable person staying in those situations should be obvious.

Trauma in teens is a nefarious condition, both because they’re especially susceptible to destabilizing emotional forces and because trauma at an early age can prevent proper maturation and development for the remainder of life. That’s why it is so important to recognize the signs and symptoms, get the teen into a safe and welcoming situation, and begin a course of treatment. It may be a slow process but the rewards of healing will be immense.