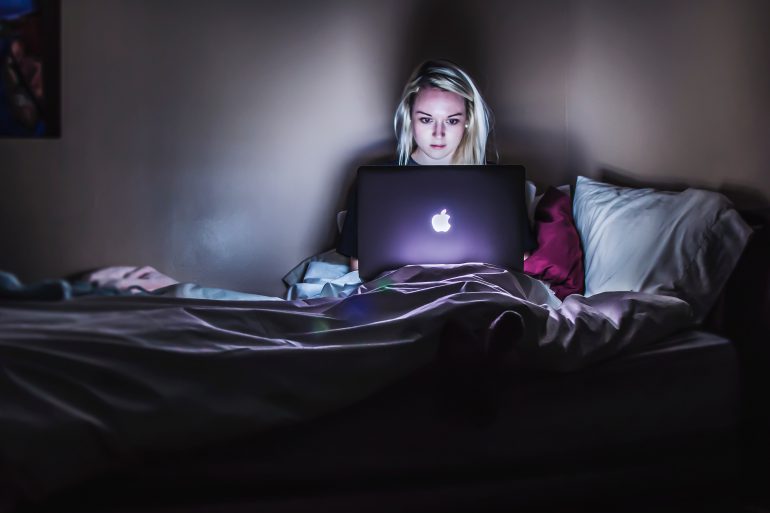 Online Snooping: Is it Ever a Good Idea?

Parents who sense something is wrong with their teenage daughters want to know why. Has she started taking drugs? Is her boyfriend abusive? Is she being bullied online?

Since so much of a teenage girl’s life is conducted through social media channels, texts or other messaging platforms, it’s natural for parents to be tempted to snoop on her online activities.

But is it ever a good idea?

First of all, it’s important to define what snooping is and what it is not.

Snooping is the act of one person prying into the private affairs of another to obtain information without obtaining permission or consent. Typically, the act is performed with the hope that the other person will never become aware that the activity has taken place.

Snooping is not setting up online monitoring controls that the daughter has previously been made aware of and it is not making an inquiry as to whether or not circumstances or events in her personal life are causing her difficulty or unhappiness.

The key elements that define snooping are the deception and the belief that whoever is snooping is entitled to the information.

Parents who snoop maintain they are merely fulfilling a parental duty to look out for their daughter’s safety and wellbeing. The daughter being snooped on, however, feels a violation of trust, a disrespect of boundaries, and as though her attempt to carve out her own space and conduct her own communications has been thwarted.

Parents of teenage daughters, particularly those struggling socially, may believe they have even more justification to look into their daughter’s online affairs. However, the fact that she is struggling socially makes the act all the more destructive.

Snooping, particularly on teenage daughters with social difficulties, is never a good idea.

Your daughter will only turn to you for support, when she knows that you have her best interest at heart from her point-of-view, not from your own. Even if you uncover the cause of their daughter’s distress through snooping, it will not undo the damage that occurred from the violation of boundaries and invasion of privacy.

The question is then how can you make sure your daughter is not in any immediate danger?

Usually, teenage girls with social difficulties that are enough to be considered destructive will show obvious signs of distress. She will withdraw, change behavior, differ in her appearance or act out in other ways. Parents who suspect trouble should be on the lookout for these symptoms first and address them accordingly through communication based on trust, empathy, and respect.

If your daughter is still refusing to open up despite your best efforts, it is important that to not resort to tactics that violate her trust. Doing so means she will only become more reluctant to turn to you for help and the downward cycle will begin to repeat itself, potentially with devastating consequences.