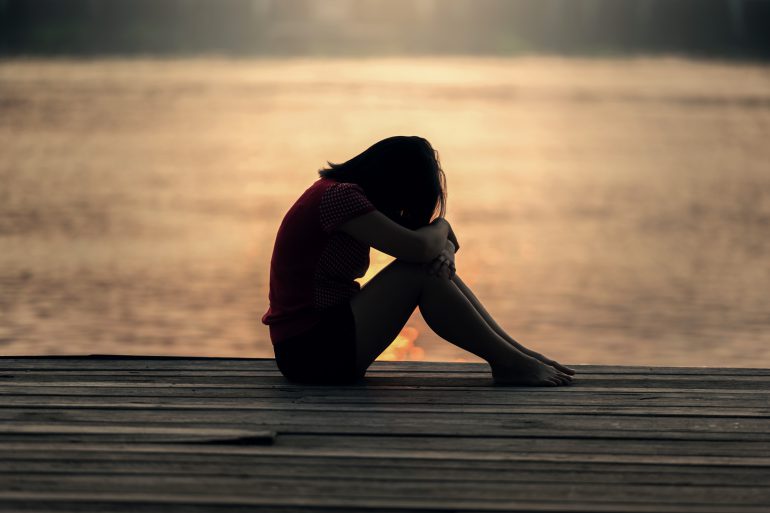 Six Common Phrases that are Actually Harmful to Teenage Girls

Everybody has said them at some point or another, and if you’re female, you’ve probably heard them too. In the course of everyday communication, we have hundreds of phrases that seem inconsequential on the surface, but in reality, reinforce negative images about how girls should act and behave. These six in particular, are damaging to teenage girls who are trying to establish an independent sense of self-worth:

Although this is usually said by well-intentioned people, it’s a message that subtly communicates to a teenage girl that her value to other people is wrapped up in how she looks and whether or not they consider her attractive. Statements like ‘You’re a beautiful person,’ are much better because they maintain the positive spirit of the original sentiment but place the value on internal attributes and not external ones.

Like many of the phrases on this list, there is no male counterpart. ‘You’re a silly girl’ is exclusive to females and while it may sound playful, it’s actually a statement where negative judgement is being passed on the girl’s behavior. The idea is that there are expectations of how girls should act and when she steps outside those boundaries, anyone is free to label her as silly. Girls who hear this will quickly learn to adhere to social boundaries instead of their own, which reinforces an internal sense of powerlessness.

Back in the time of the ancient Greeks, female emotions were thought of as socially disruptive and something to fear, especially if they were coming from a young, single girl. Unfortunately, we’ve not evolved much in the past few thousand years in this respect and girls who show any kind of strong emotion are swiftly dismissed as crazy and dangerous. What’s worse is that whenever girls do show strong emotion, it’s very rarely considered justified. Explanations such as ‘boyfriend trouble’ and ‘that time of the month’ are considered much quicker than the actual context that caused the emotional reaction. Instead of instantly dismissing an emotional outburst from a teenage girl, it’s better to try to understand where she’s coming from and what circumstances contributed to her being so upset.

4. Do you have a boyfriend?

Girls are asked if they have a boyfriend far more often than boys get asked if they have a girlfriend. This is because girls have a hard time gaining any kind of social status unless they’re in a relationship. Worst of all, girls who do not place their self-worth in their ability to get or keep a boyfriend are perceived to be damaged, flawed or even defiant. It’s a damaging lesson that can stem well into adulthood and can keep girls in terrible and sometimes abusive relationships just for the sake of meeting societal expectations.

Boys and girls both have difficulties living up to impossible standards of body images. However, where boys are told to bulk up by going to the gym, girls are encouraged to slim down through starvation. It’s a mindset that can easily evolve into an eating disorder or an unhealthy relationship with food that can last a lifetime. A teenage girl who’s told to only eat as much as she needs to so she can stay attractive to others can also develop an internal belief that her body does not exist for her, but for others, which will invariably derail her efforts to develop her sense of independence and self-respect.

Where men are praised for being gentlemanly as though the very trait is dying out, women who fail to behave in a ladylike manner are deemed social failures and outcasts. When girls are told to be ladylike, they’re really being told to stay within social expectations of how they should behave. Ultimately, this is stifling as it discourages them from taking on new challenges, defying social norms and breaking boundaries, all of which are vital for teenage girls discover their best selves and what value they can offer the world as unique and extraordinary individuals.