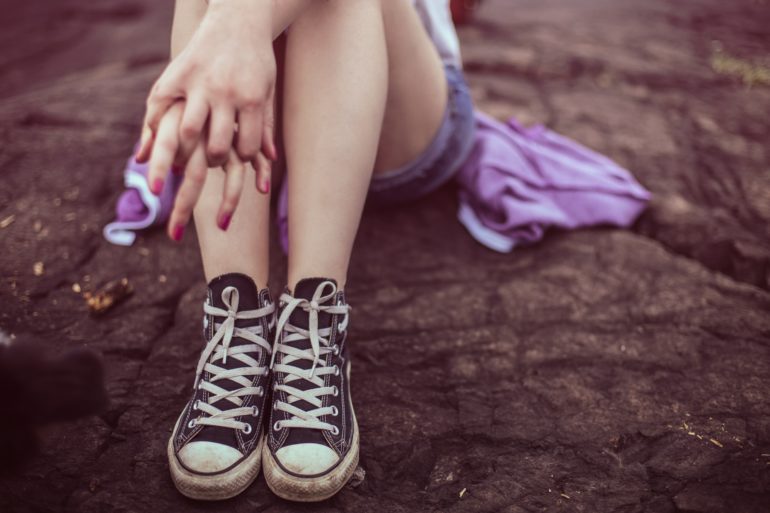 Recognizing OCD in Your Teenage Daughter

Obsessive compulsive disorder (OCD) affects 2.2 million Americans. It usually appears first
during adolescence or early adulthood, although it can appear earlier in childhood. While many
parents have heard or OCD or seen its media portrayal, it’s easy to misunderstand the signs of
OCD in your teenage daughter and feel unprepared to deal with a diagnosis. Here are some
tips:

What is OCD?
OCD is a mental disorder characterized by obsessions and compulsions. Obsessions are
continual and unwanted thoughts or urges that the person with OCD cannot control.
Compulsions are the repetitive actions linked to those thoughts. For example, a common
obsession is a need for order and control, and this might be linked to compulsively counting,
touching or rearranging objects.

What OCD is not
OCD is often confused with Obsessive-Compulsive Personality Disorder, but the two are
entirely separate. OCD involves obsessions and compulsions like those listed above, while
Obsessive-Compulsive Personality Disorder describes a worldview based on a need for control
and inflexibility in social settings. In some teens, OCD can appear alongside other problems like
depression or social anxiety disorder — if you’re worried that this may be the case, it’s important
to get a diagnosis from a health professional or counselor.
In some cases, OCD may be caused by Pediatric Autoimmune Neuropsychiatric Disorder
Associated with Streptococcus (sometimes referred to as PANDAS). This infrequent condition
occurs when a person’s immune system response to a strep infection causes OCD. It is more
common in those who have a family history of OCD. If you teenager has a strep infection and
has been exhibiting OCD-like symptoms, it’s best to see a doctor for more information.

Common obsessions and compulsions
 An unnatural fear of germs: A teen with OCD may be obsessed with cleanliness or a
show a visible fear of contamination. They may be overly anxious about disease or wash
their hands repeatedly.
 Severe control and organization: Someone with OCD may be overly concerned about
the exact order and neatness of everyday objects. They may fear that if the order of
those objects is not maintained, it will result in unrealistic drastic consequences. They
may repeatedly count patterns in the world around them (like books on a shelf or stripes
in a carpet), constantly touch objects or rearrange them constantly in a certain order.
Often, these touching and counting actions serve to decrease their anxiety and help
them feel they have “avoided” their fears.
 Anxiety and doubt that everyday tasks have been completed: OCD may cause a person
to constantly question whether they have remembered to do everyday actions, like lock
the door or turn off the lights when leaving. They may constantly check to make sure that
the tasks are completed, and fear that if they are not there could be disproportionate
catastrophes. Your teen may constantly ask to be reassured that these small items are
completed.
 Repeated actions: In order to deal with anxiety, teens may perform small repeated
physical actions, like tapping their feet in a repeated pattern, to attempt to remain calm
or have a sense of control.

What to do
First, it’s important to communicate with your daughter. Talk to her in an open, nonjudgmental
way. In particular, ask her about her anxieties, and the thoughts she has that may have led to
any behaviors you have observed. Then, if you are concerned that your daughter’s quality of
life, health, or relationships with others are suffering, it may be wise to contact a health
professional to seek a diagnosis.