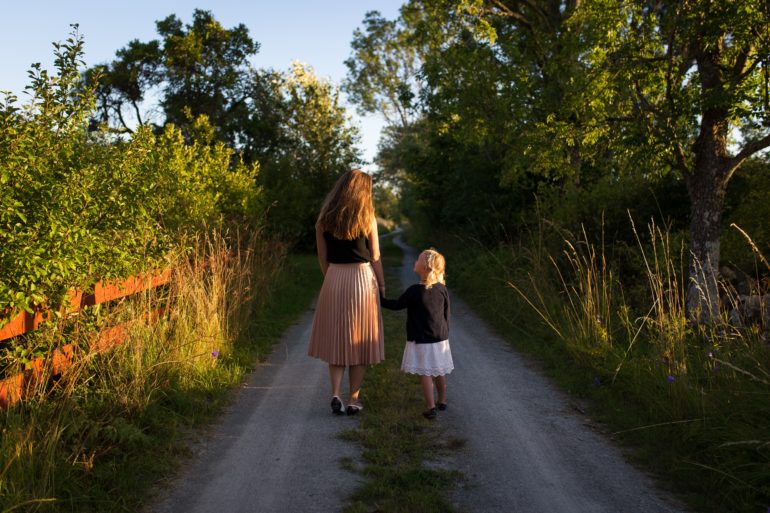 Compromise is Not a Four-Letter Word

Teenagers, especially teens in trouble, have characteristics that can be maddening. Particularly so is the tendency to want what they want, when they want it, and more all the time. Not so surprising — this can be human foible, no matter the demographic — but the greatest part of maturity is learning to temper expectations and learn to compromise.

That’s where you come in …

Chances are, as a parent, you are your teenager’s primary negotiating partner, even if you think “negotiation” is not the proper word for the parent/child dynamic. There is usually a subtle game of give-and-take that occurs between adolescents and adults and done well this serves as a model for the necessary life-skill of compromise.

To know not only what your teenager wants, but more importantly, what she needs, you’ll need to develop your own listening skills. Adolescents often evade, feel self-conscious and have trouble owning their intentions. For instance, your teen may seem disproportionately insistent on staying the night at a friend’s house and unwilling to accede to the possibility of you saying no. Potentially this could mean several things: she just wants to do what she wants to do and is having a typically melodramatic reaction to her own demands. She may think its simply unendurable that she’d be denied this precious social privilege. Or, it could be a masked plea for greater independence, the simple sleepover a symbol of the desire for more autonomy as an individual.

Or — and this is something especially concerning for the parents of troubled teens — you might not be getting the whole story. The sleepover could be a ruse or an alibi for something else, something she knows she isn’t allowed to participate in.

Listen and look, closely, and try to discern your teen’s true motivations. Then you can act accordingly and see if the situation has room for compromise.

For parents, the goals for their children follow an approximate hierarchy. They want their children to be safe, healthy, happy and display strong character. In any negotiation with your child, you’ll want to keep these goals in mind.

There obviously can’t be room for compromise when it comes to your child’s safety and health. You wouldn’t be doing your job as a parent if you slacked on this. However, keep in mind that your teen is verging on adulthood, and to be a productive and capable adult, they will need to have gained some autonomy and self-sufficiency by then. Make sure limits are age-appropriate: a 16-year-old should be allowed to venture further and for longer than a 12-year-old is.

And tough as it is, you have to let your child to make mistakes. Those become some of our greatest teachers if we’re open to learning from them. So, for your goal of rearing a happy and high-character adult to be achieve you must give your current teenager enough autonomy to make some of her own choices, even her own mistakes.

Has your child been living up to standards? Is she doing her homework, staying out of trouble, helping out around the house? If not, then there isn’t much room for compromise because, candidly, she hasn’t earned privileges. That doesn’t mean she can’t have any fun — a life free of enjoyment is the most counterproductive state of all — just that it has to be on your terms, not hers.

If, however, she is making honest and consistent efforts towards all these things, then she should learn that there are positives for putting her best effort forward. More freedom may be on the table: she might have earned an extra night a week with friends, maybe a raise in allowance, more car privileges, etc. Whatever it is, it’s important to maintain your standards for your child, but then be willing to compromise closer to her wants once she’s shown she can exceed them.

Teenagers can bowl you over: if nothing else they’ll wear you down by hammering on the same demand over and over. You may have to give some ground in the dynamic, but of at least equal importance is the lesson to them that they themselves have to compromise. It is an invaluable lesson they’ll carry with them always