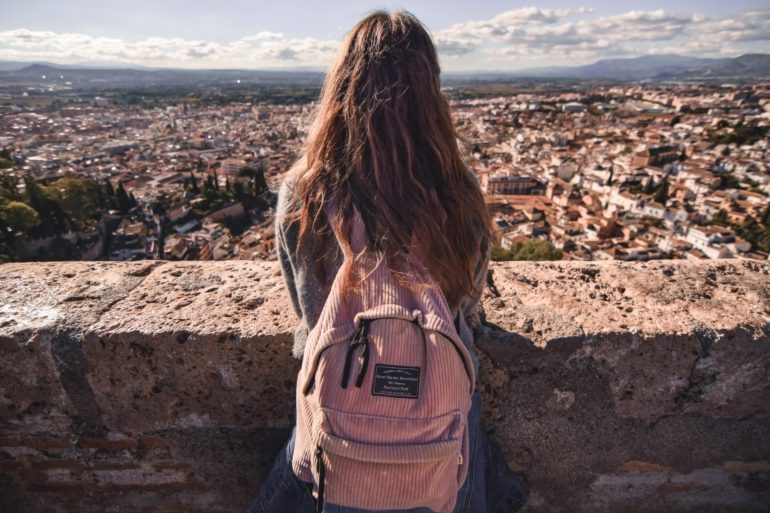 Don’t project your ambitions onto your child

You want the best for your child, and you’re willing to do the research if there are problems. Otherwise, you’d be unlikely to be reading this blog! You’re a good parent, and like all good parents you want your teen to be healthy, happy and to have a life as good as you know they deserve.

But what does that look like, exactly? Because you can get into some complicated territory pretty quickly when your vision for your child becomes too specific. It becomes very easy to project your own ambitions and intentions onto her. An understandable mistake, but a mistake, nonetheless.

Why do you do it?

Well, love mostly. Again — you want your kid to be successful and joyously fulfilled. But love doesn’t answer all of it. Research has shown that parents often push their kids in specific directions because they’re attempting to compensate for some of their own failed dreams and have get some delayed gratification by having them vicariously delivered through their child.

This is natural enough; we wouldn’t be human if we didn’t have some regrets, including doing our share of ruminating about what might have been. But it’s vital as parents to avoid attempts to make our kids conduits for these stymied dreams.

Why not to do it

First of all, this kind of agenda-pushing probably isn’t going to work. Your child likely will fail to follow your step-by-step guidelines in How to Make My Parent’s Vaulting Ambitions Come to Life. So frustrating.

And furthermore, they know what you’re doing (and they’ll end up resenting it). Teens may be naïve about a lot, but they usually have their parents’ egos pretty well pegged. Their family is hopefully the people they know best in the world, and they’ve seen their family in all sorts of contexts and situations already — some flattering, some not so much. Difficult for a parent to hide much from the child. Once again, super frustrating.

And on top of that, it’s grossly unfair. These are individuals, with their own dreams, talents, desires and goals. They may be blurry at this age, but they deserve the chance to own them and begin firming up said goals anyway. It’s important that whether they succeed or fail, those stay their successes and failures.

How not to do it

It would be a good idea to do some personal housekeeping here. Maybe come to terms with your past ambitions, make peace with them in whatever way works for you. Not requiring others to shoulder our burden becomes much easier when we aren’t carrying around too much personal baggage.

Then, look at your teen. See her for who she is. Take a look at her talents. Listen to what she wants. Do this over time and you can come to appreciate her dreams, and perhaps cherish them even more than you did your own.

You have the best intentions, and that’s to your credit. But remember that we do our kids a disservice when we project our ambitions onto them. It’s easy to do, but fortunately it’s also easy to recognize why it isn’t such a great idea, and then take steps so we can avoid it.