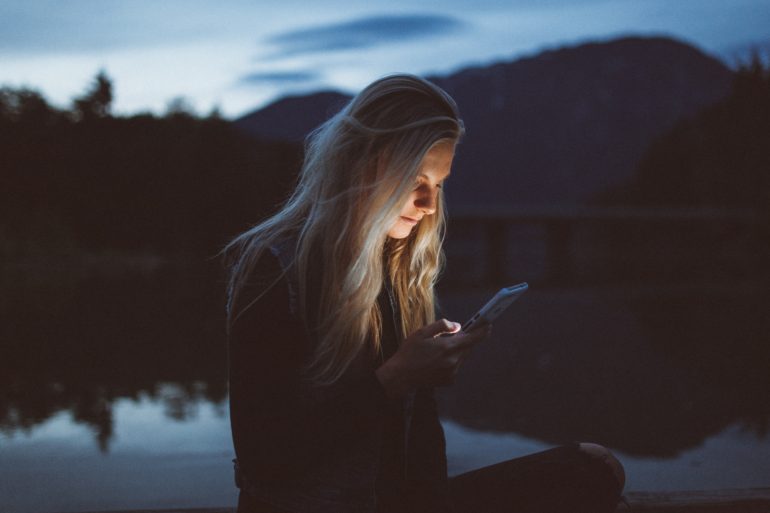 Teenagers live online. Just walk through anywhere they gather and see if one out of 100 makes eye contact, or even glances up from their phone, for proof. If social media is problematic for a teen, because they are 1) being bullied, 2) doing the bullying, 3) suffering at school or socially, then it’s time for parents to take steps.

This is not easy or fun. If you think you saw tantrums during the preschool years, nothing can prepare you for the volcanic fury of a teenager deprived of her lifeline to the world. Still, sometimes it has to be done so that larger lessons can be learned. Here are some steps to dialing back on social media:

One: Explain what you’re doing

Don’t just say “I’m doing this out of love and concern” and then ask what she wants for dinner. Point out that you’re seeing negative mental health, stress and life consequences, and a break from most of social media is in order.

Two: Choose one to keep

First of all, don’t go cold turkey. If your teen is plugged into many different apps, tell her she can keep one.

Three: Back it up

If you don’t have parental controls on her phone, install them. Uninstall the one app that’s remaining, then put it back with your own passcode on it. Make sure all the others are deactivated, not just deleted. Then disable the download function so nothing can be added to the device without your permission.

Be brave, parent. After the immediate yelling and foot-stomping, prepare for some other stages of grief. If your teen was already sullen and uncommunicative, it’s going to get worse for a while. Don’t be a punching bag, and if behavior gets really out of control, seek counseling if you’re not already engaged

And what if your teen is managing her phone OK, but you’re still worried about outside forces getting into her head? Every app has tons of ads, as well as fake profiles, created to sell something. They want eyeballs on their ads, and teens are often easy prey. Talk about the ads your kid is seeing and ask them what they think about the strategy being deployed to win them over. Teens love being sought after for advice — it’s part of your reconditioning that adulthood is right around the corner.

Pulling your teen back from any kind of technology abyss is not new. Once upon a time, it was a matter of turning off the television. Now it’s TV, sure, as well as computers and smartphones. The trick is to find a way to ensure that your teen is using any and all technology in a way that’s smart and safe.