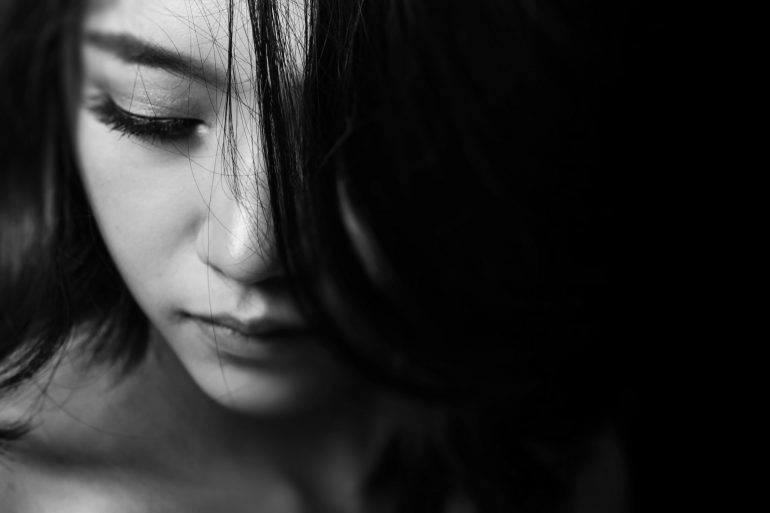 Of all the labels you dreamed your daughter might have had growing up – princess, honor roll, varsity team – one probably very far from that list was troubled. Yet, after a string of bad relationships, difficult conversations, and behavioral changes, you sense that daughter is beginning to exhibit all the traits of a troubled teenager.

To parents (and even some caregivers), the word troubled may seem to have no malicious intent. It’s merely a way of identifying the truth of the situation. As an adult, you’re aware that the first step to fixing a problem is acknowledging that it exists, and troubled seems free of judgement. And yet that’s probably not how your daughter is hearing the word. For teens, a label like troubled doesn’t describe a temporary state of being, but rather a permanent condition. Although your use of the word may be intended to show she’s been understood, more often than not she’s taking it as a fundamental acknowledgement that she is somehow deeply flawed.

Troubled is a double-edged sword – it helps navigate this difficult situation but also creates a rift not just in communication, but in the treasured relationship you once had with her. The reason for this is simple though often overlooked – the one assigning the label and the one receiving it will invariably have different interpretations about what the word means. To you, it’s the beginning of help. To her, it’s the end of being worthy of love.

Compare these statements that you might make about yourself:

“My spouse and I have been arguing a lot” vs. “We’re a troubled couple.”

“I’ve been so depressed lately,” vs. “I’m a troubled person.”

In each case, the first statement describes a situation you’re facing. The second defines who you are. A hard time, have been arguing, lately all suggest a situation that can change. I am, we are speaks to an essential truth about yourself—one that most people would find unhelpful. If you wouldn’t describe yourself, why apply the label to someone you love?

What’s worse is that the more the label gets used, the more likely it is that your daughter will come to believe it’s a part of her core identity. Call a kid weird long enough and they’ll start to act like they think a weird kid should act. Same goes for those branded rebels. Troubled, though, is a particularly difficult label to be assigned because it is inherently negative and manifests on a spectrum of complex and destructive behaviors without any easy or obvious solution. There is unavoidable shame, and once she receives the label, she may wonder how she can ever come back from it.

Studies have shown that labels that promote a “fixed mindset” can induce subjects to develop a permanent self-image. Statements like, “You used to be such a happy kid. What happened?” may be intended to remind a child of better times, but to the girl they are confirmation that she is now a fundamentally different person. Conversely, statements that promote a “growth mindset” can help girls see their situation as malleable. Instead of pointing out that your daughter used to be so happy, try saying something like, “Things have been tough lately, haven’t they?”

Troubled is a euphemism, a way of softening the blow. It implies that a girl’s situation is not of her choosing: she’s not bad, she’s not angry, she’s just beset by troubles. In fact, that may come nowhere near to describing what she’s actually facing. Better to call things by their right names: depressed, anxious, traumatized, self-destructive. If you need a simple word to describe all of these, use the one that is most likely to describe what your daughter is feeling. She’s hurting.

So, how can parents identify what their teenage daughters are going through without inadvertently making the situation worse?

First of all, take a deep breath for yourself and remember that what your daughter’s facing and what she is are two different things. She needs to know that what she’s facing can change, and she has the power to make that change happen. Secondly, it’s essential to enlist the help of a trained professional to evaluate the extent of your daughter’s destructive behavior. Thirdly, once your daughter has been evaluated, she may need to be placed in a safe environment, away from the sources that were enabling her destructive behavior.